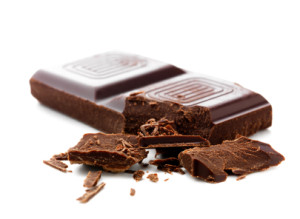 Even since couples have been having babies, they’ve wanted to figure out ahead of time whether they were having a baby boy or a baby girl. In today’s world, we have medical imaging which can predict a baby’s gender with a high degree of accuracy as early as the twelve weeks into the pregnancy (around the beginning of the second trimester). Still, most parents are curious and many are willing to try more traditional methods of gender prediction while they wait for the official results.

Here are some of the more popular traditional methods of gender prediction: